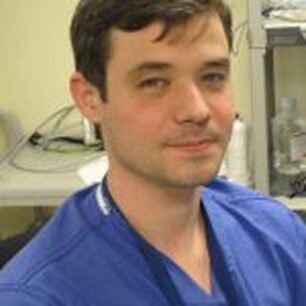 
​
​​President:
​Peter McNamara graduated from PCC’s Biomed program in 2012.  Peter  has worked as a Biomed at providence St. Vincent for the past 7 years and a  certified CBET since 2014.  Has been an active member with the OBA as the  Vice President from 2017-2019 and an Ad Hoc Officer for two years before  that. 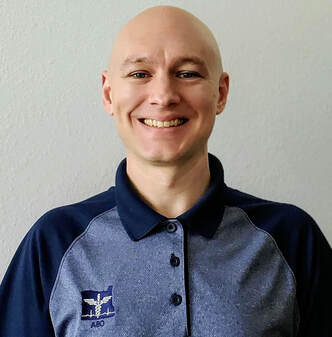 
​
​Vice President:
​Brian Judah has worked as a Biomedical Equipment Technician for Providence Health and Services since 2010. He calls home Providence St. Vincent but provides support for offsite clinics and west side Providence Hospital's. Brian has been AAMI CBET certified  since 2012 as well as CMLSO certified by BLS since 2011 and recently obtained his EAVA certification through Extron as an Audio Video Associate in 2020. Brian has been an active OBA member since 2011 and was also an executive board member in 2018. Brian graduated in 1996 but has been employed in the electronics field for the last 30 years working for companies such as Tektronix and Intel. He also helps manage a small local family owned Audio/Video business. Brian has a combined 30 years of experience in the electronics field.
Check out his extended bio on LinkedIn. 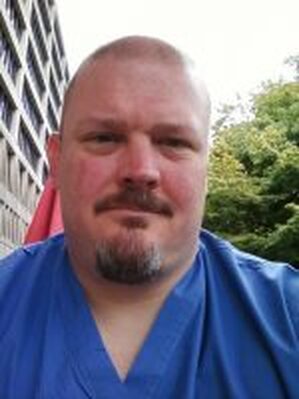 ​
​
​Secretary:
​Ryan Keene graduated from PCC’s Biomed program in 2011 and has been an  active member of the OBA since then.  He started at Providence St. Vincent in  2012 and is currently one of their Team Leaders.  Ryan previously worked in the  automotive industry, in the areas of sales, service, customer relations and  management. 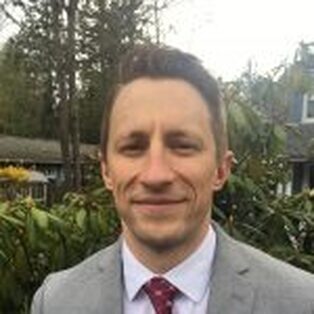 
​​
​Treasurer:
​Adam Byrd has worked as a Biomed at the Portland VA Medical center for ten  years, the last seven years as an Imaging specialist. He is a veteran of the  United States Marine Corps having served as an Electro-Optics Ordnance  Repairman. He has a BS in Psychology and has been a member of the OBA for  five years.